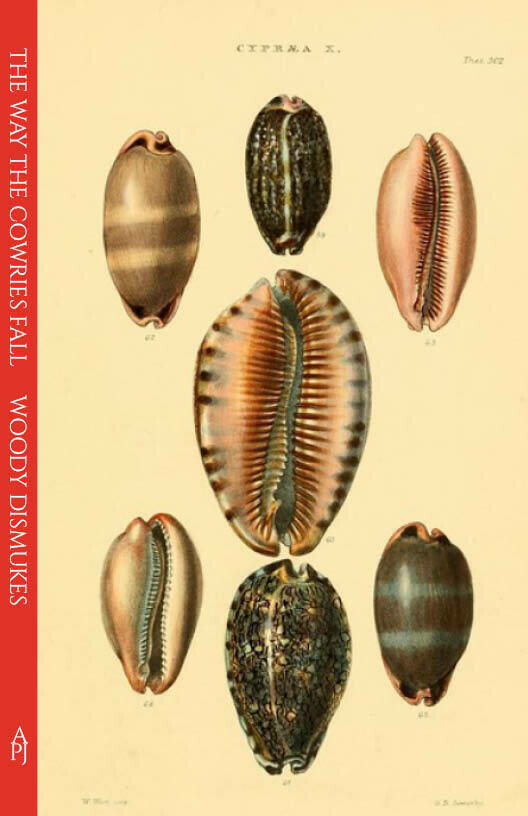 In his debut chapbook, The Way the Cowries Fall, Woody Dismukes paints a lyrical narrative that transcends place and time. Drawing heavily from Candomblé and other Brazilian religions derived from the descendants of African slaves, this short collection of poetry explores the mythology and folk histories that color the landscape of Dismukes’ native Northeastern Brazil. Featuring eccentric figures such as the notorious outlaw bandit Lampião and the sea-goddess Yemajá, the poems here within utilize a cast of characters both historical and mythical to weave the story of the individual into that of the greater African Diaspora. Touching on a wide breadth of themes from adoption and motherhood to syncretism and religiosity, Dismukes manages to craft a tale at once highly intimate and universally significant.

Woody Dismukes is an Ignyte Award nominated Brazilian-American poet, author, and social advocate living in Jackson Heights, Queens. He is a 2018 Clarion West graduate and has had work featured in Lightspeed, FIYAH, Strange Horizons and elsewhere. You can find him on Twitter @WoodyDismukes or on his website woodydismukes.com.

Save this product for later
Display prices in: USD